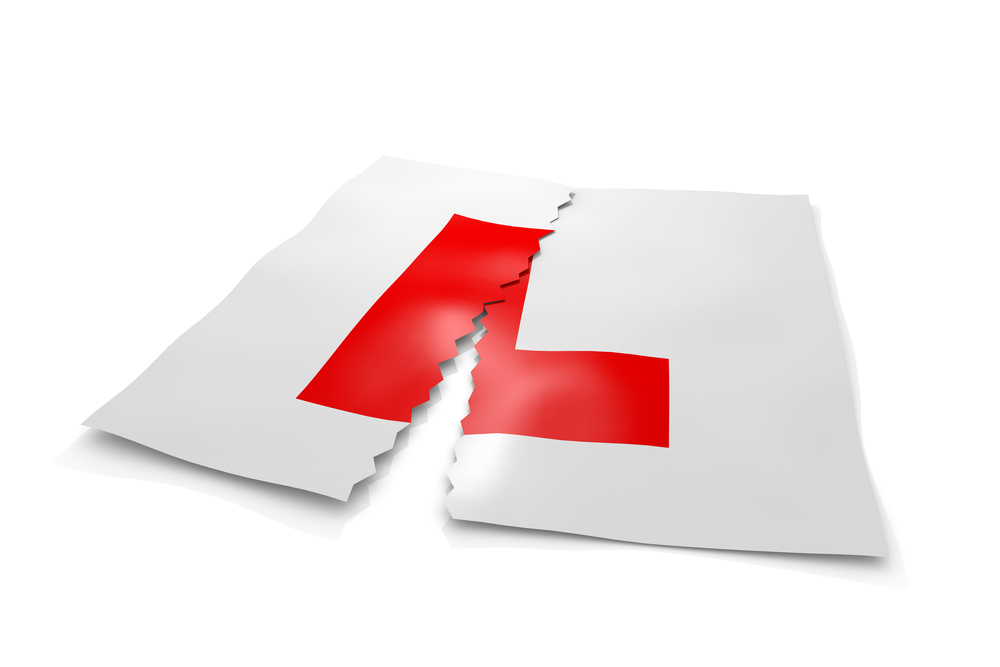 I guess passing the RYA – Day Skipper qualification was just like passing a driving test – you have an understanding of the theory and some initial practical training, but really need to gain more experience to be confident on the motorway!!

I felt the same, and whilst having achieved the first rung on the ladder with the necessary qualification to take a boat out on your own, the next stage was to sail with a flotilla of other likeminded and similarly (in) experienced skippers.

Off to the Greek Islands I went, always a favourite place to start because the winds are quite light and the sailing is fairly relaxed. With a dozen other boats, including a lead boat with an experienced skipper, it was a great way to gain experience. More than that, there was always an engineer with the flotilla to help deal with any unexpected issues such as blocked toilets – sadly it does happen!

After another successful excursion on a flotilla in the British Virgin Islands, I felt I was now reasonably competent – enough so as to charter on my own, without any others around me at least. As luck would have it, it didn’t go so well first time round. My partner and I chartered a yacht in Corsica and were planning to sail from Adjacio to Bonifacio, but on this rare occasion there were strong winds which kept us mostly in the home port. It wasn’t just that the winds were too strong, though – without the confidence and ability I now have, safety was always our first priority.

Finally – and a little while after my unsuccessful trip to Corsica, I returned to the Grenadines – now chartering my own 34’ yacht. Seven years after I originally got hooked I was in charge of my own boat, and sailed to St Vincent, Bequia, Mustique, Canouan and Tobago Keys. It was indeed magical – just perfection – the culmination of 7 years of hard toil and regular training to reach this stage, including the less than successful trip in Corsica!

In addition to those 7 years, I had a head-start on most people – I was already fairly familiar with boats, having sailed as a child and at university. Not everyone has the time or the inclination to dedicate this amount of their life to learning to sail. More than that, you only have to pay once for a sailing holiday, as opposed to the multiple costs of training and chartering – or, for the lucky few, the purchase and upkeep of a yacht!

So next time I’ll tell you about why I started Essential Sailing – until then . . . .

Richard Reeves is the founder of Essential Sailing – with a reputation for offering luxury boutique sailing, culture & cuisine holidays in the French & Italian Riviera. https://essentialsailing.com/