Explore the Rugged Coast of the East Cote d’Azur 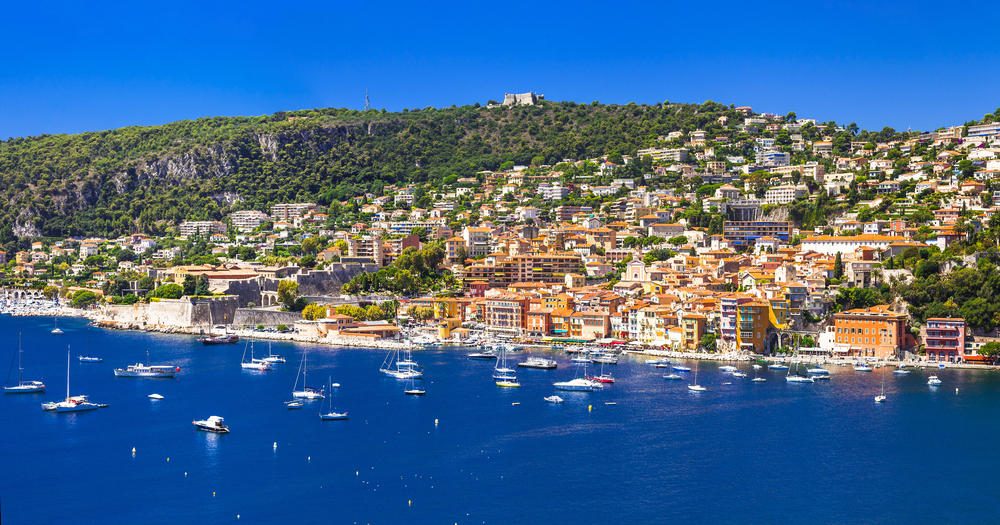 At Essential Sailing, we love the history, culture and cuisine of the places we visit almost as much as the sailing to get there. Our Captain’s Blog brings you a taste of what to expect from our luxury crewed sailing holidays around the French and Italian Riviera. In this blog we explore the rugged coast of the east Cote d’Azur.

The East Cote d’Azur stretch of the Riviera coastline is wild and rugged with deserted creeks and bleached beaches, far less developed than its eastern counterpart. Its resorts are strung out like pearls along the coast, with St.Tropez the jewel in the crown.

Delighting in artistic ST. TROPEZ – the harbour is surrounded by old houses with narrow and peaceful streets running up the hill behind to the citadel on the top. Around the harbour, painters display examples of their talent for sale, and the rich display their yachts for approval.

Celebrating architectural PORT GRIMAUD – situated at the head of the gulf of St Tropez on the East Cote d’Azur, this village was the brain child of Francois Sperry, a French architect. Although the village is reminiscent of Venice with its four islands and canal system, it was actually built in the late 1960s and the buildings retain a very French style. It is a beautiful spot to tie up in for the night, with fabulous restaurants literally a stone’s throw away.

Exploring celebrated ST. MAXIME – there is nothing much older than the late 19th Century in the town, since it was not safe to build around the shores before this because of piracy. The old town is set back from the shore so the inhabitants could see the pirates coming and get out of the way with their valuables.

Enjoying historic FRÉJUS – it was originally founded by Julius Caesar in 49 bc as an important staging post on the Aurelian Way from Rome to Arles and the oldest Roman city in Gaul. Now an established and popular marina complete with palm trees, bars and boutiques. The complex has now mellowed and plays host to many visitors throughout the year.

Discovering exciting ST RAPHAEL – the East Cote d’Azur town of St Raphael boasts a beautiful Cathedral along with a number of sandy beaches, evening markets and fabulous pizzerias. The marina is modern, and well equipped and located just a couple of miles from the Ile d’Or, a private island with a look-out tower built upon it. With plenty of fish to see, this spot is definitely worthy of a visit and a snorkel before enjoying lunch on board.

Escaping to the solitude of the ILES DE LERINS – the two beautiful East Cote d’Azur islands, Sainte Marguerite and Saint Honorat, are a peaceful and beautiful haven away from the hubbub of Cannes. Saint Honorat is inhabited by Cistercian monks, who occupy the abbey that dates back to the 5th Century. Here they also produce their own wine that is served in the only restaurant on the island. Sainte Marguerite is famous for its fort where the legend of the ‘man in the iron mask’ is attributed to. Both islands provide havens for rare sea birds and plants alike. No vehicles are allowed on the islands and the short coastal footpaths are most enjoyable.

Experiencing celebrated CANNES – the first Cannes Film Festival was held in 1939 but had to be abandoned with the onset of the Second World War. It was not until 1946 that it was held again and from then has become the premier film festival in Europe. It’s held in May and if you are a committed film buff, then Cannes is the place to be.