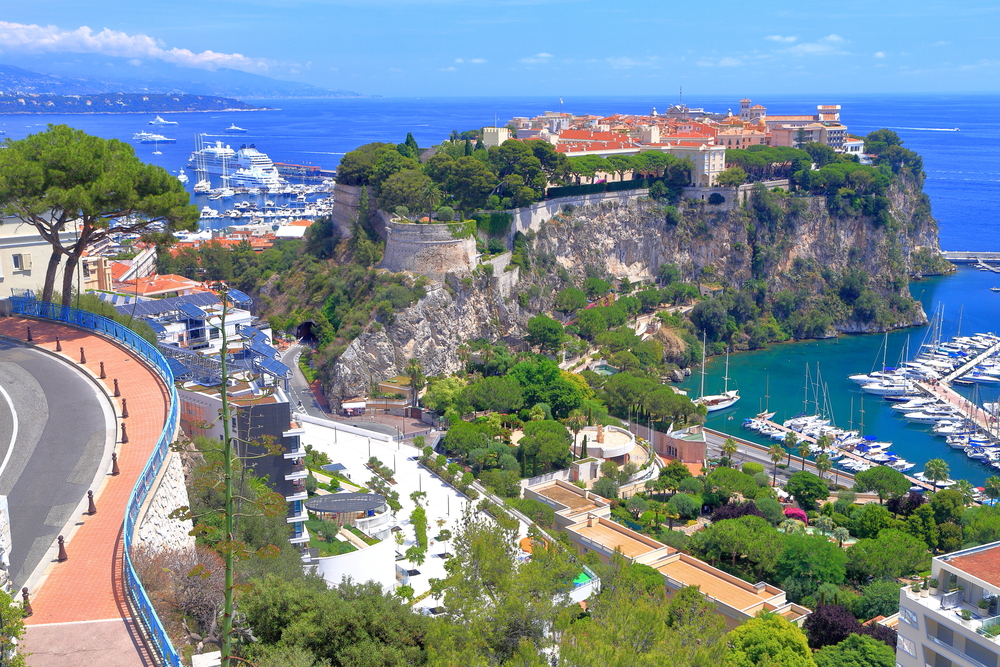 At Essential Sailing, we love the history, culture and cuisine of the places we visit almost as much as the sailing to get there. Our Captain’s Blog brings you a taste of what to expect from our luxury crewed sailing holidays around the French and Italian Riviera. In this blog we capture the French Riviera vivid blue coastline.

The French Riviera is a dramatic stretch of vivid blue coastline with its chic cities, sandy beaches, craggy corniches and fishing villages that has long attracted a rich assortment of actors, artists, writers and royalty to its shores. After all, this is the home of the rich and famous – the world’s most sophisticated holiday playground.

Experience celebrated CANNES – the first Cannes Film Festival on the French Riviera was held in 1939 but had to be abandoned with the onset of the Second World War. It was not until 1946 that it was held again and from then has become the premier film festival in Europe. It’s held in May and if you are a committed film buff, then Cannes is the place to be.

Escape to the solitude of the ILES DE LERINS – the two beautiful islands, Sainte Marguerite and Saint Honorat, are a peaceful and beautiful haven away from the hubbub of Cannes. Saint Honorat is inhabited by Cistercian monks, who occupy the abbey that dates back to the 5th Century. Here they also produce their own wine that is served in the only restaurant on the island. Sainte Marguerite is famous for its fort where the legend of the ‘man in the iron mask’ is attributed to. Both islands provide havens for rare sea birds and plants alike. No vehicles are allowed on the islands and the short coastal footpaths are most enjoyable.

Explore delightful ANTIBES – Antibes, along with Marseille and Nice, is one of the oldest towns along the coast of the French Riviera. Founded as a trading post by the Phocaean Greeks, it was a small walled town that they called Antipolis, the ‘city opposite’ or across from Nice on the other side of the bay.

Be indulged in vibrant NICE – Nice is the capital of the French Riviera and is considered by many to be queen of the coast – the classiest resort of them all, and the only place to be seen in. After Marseille it is the second largest city on the French Mediterranean coast and the fifth largest in France.

Relax in charming VILLEFRANCHE – Villefranche is a relaxed resort that retains much of the architecture and character of centuries gone by. The narrow streets run higgledy-piggledy up and down, joined by paths and shaded by mature trees. Some of the Riviera’s finest sea food restaurants can be found along the harbour’s edge.

Bask in the splendour of ST JEAN CAP FERRAT & BEAULIEU – the bay protected by Cap Ferrat provides a safe haven for yachts of all sizes. The Cap itself is inhabited by very wealthy internationals and provides privacy and space in an otherwise densely populated stretch of coast. The old towns of St Jean and Beaulieu are connected by a beautiful seaside walk dotted with idyllic villas and plenty of shaded benches where one can spend a while dreaming.

Spoil yourself in sophisticated MONACO – Port de Monaco was built by Prince Albert I at the beginning of the 20th century, no doubt to keep his own yacht-cum-research vessel safe, rather than to encourage luxury yachts to visit Monaco. Prince Albert I was interested in the casino and its profits only to the extent that it provided him with funds to further his oceanographic research.

Discover popular MENTON – Menton was one of the most popular resorts on the French Riviera for the English in the 19th and early 20th centuries, being particularly recommended for its climate which was believed to be beneficial for chest complaints. Katherine Mansfield spent her last years here before she died at an early age from tuberculosis and wrote a poignant last letter to John Murray from Menton. The artist Jean Cocteau has been adopted by the town and the new museum dedicated to his work is definitely worthy of a visit.