Escape to the Charming Islands of the Îles de Lérins 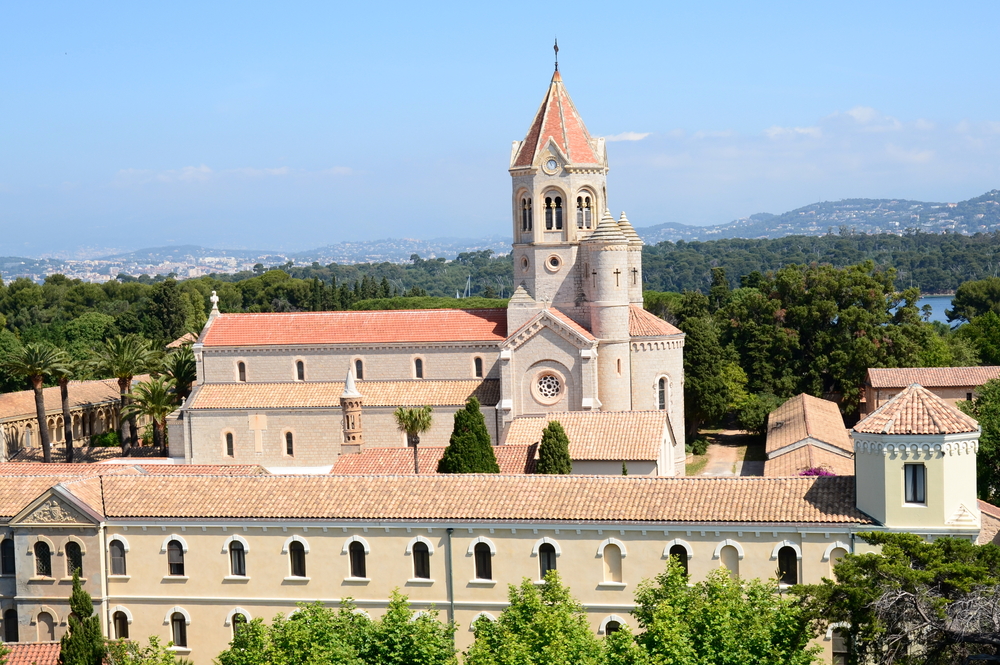 At Essential Sailing, we love the history, culture and cuisine of the places we visit almost as much as the sailing to get there. Our Captain’s Blog brings you a taste of what to expect from our luxury crewed sailing holidays around the French and Italian Riviera. In this blog we escape to the charming islands of the Îles de Lérins

On the French Riviera take refuge from crowded Cannes on these two tiny islands, perfect for a stroll, a swim and a picnic, or to visit their important religious sites. The charming, car-free Îles de Lérins lie just 20 minutes by ferry from Cannes. They are named after two saints – Saint Honorat, who founded a monastery on the smaller of the two islands at the end of the 4th century, and his sister Sainte Margureite, who set up a nunnery on the other island – and were once the most powerful ecclesiastical centres in the south of France.

Île Ste-Marguerite is the larger of the islands. Its main attraction is undoubtedly the Fort Royal which contains the Musée de la Mer (Maritime Museum), with Ligurian, Greek and Roman artefacts excavated on the island alongside objects recovered from ships sunk off its shores. The fort was built under Richelieu, strengthened by Vauban in 1712, then restored under Napoléon. Used as a prison from 1685 until the early 20th century, its most illustrious occupant (from 1687 to 1698) was the mysterious ‘man in the Iron Mask’ whose identity is still unknown.

Both Îles de Lérins islands offer pleasant walking trails. One of the most enjoyable is a shaded route around Île St.Honorat, past the seven chapels scattered across the island.