Admire the Remarkable Collection of Works in the Museums of Nice 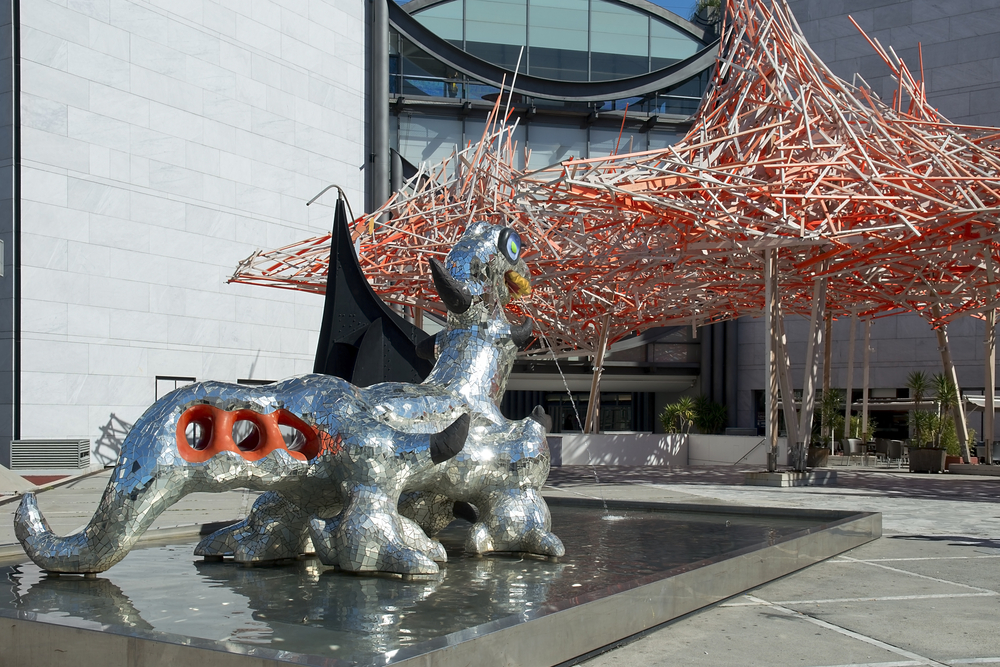 At Essential Sailing, we love the history, culture and cuisine of the places we visit almost as much as the sailing to get there. Our Captain’s Blog brings you a taste of what to expect from our luxury crewed sailing holidays around the French and Italian Riviera. In this blog we admire the remarkable collection of works in the museums of Nice.

Once home to a Ukrainian princess, this handsome residence, built in the style of 17th century Genoese palaces, is now home to Nice’s Museum of Fine Art. The collection began with a donation from Napoléon II and includes works from 17th century Italian Old Masters right through to contemporary works. One entire gallery is given over to the 18th century Niçoise artist Carle Van Loo (1705-65) and the main staircase is adorned with the works Jules Chéret (1836-1932), a popular belle époque lithographist, who introduced colour advertising posters to France in 1866.

The École Française is also well represented, with works by Dégas, Boudin and Sisley. Sculptures by Rodin and Carpeaux also form part of the collection, together with important impressionist and post-impressionist works by Bonnard, Vuillard and Van Dongen (including his famous Tango of the Archangel – an entertaining evocation of the roaring twenties on the Riviera).

The main attraction of the museum is an exceptional collection of works by the impressionist café society artist, Raoul Dufy, moved from the old Musée Dufy on the waterfront because the salt air was affecting the paint. Of particular note are the early fauve works, the 1908 Bâteaux á l’Estaque (a cubist painting predating cubism), and a handful of colourful Nice Scenes.

The International Museum of Naïve Art is housed in an elegant turn of the century pink villa, the Châtteau de Ste-Hélène, built by the perfume magnate, Coty.

It contains a remarkable 600 canvases, drawings, engravings and sculptures, donated by Anatoly Jakovsky, illustrating the history of naïve art throughout the world from the 17th century to the present day. Croatian artists are especially well represented, including Generalić, Kovaćić and Petrović. Look also for French masters of the genre, including Vivin, Rimbert and Bauchant.

Located in the heart of a Mediterranean garden at the foot of Cimiez hill, this striking modern museum was especially designed by André Hermant to exhibit Marc Chagall’s ‘Biblical Message’ – a series of seventeen monumental canvasses, created between 1954 and 1967, evoking the Garden of Eden, Moses and other biblical themes.

Chagall was a highly individualistic Russian-Jewish painter who drew his main themes from the Old Testament and Russian-Jewish folklore. Born is Vitebsk in 1887, he spent the war years in America, before moving permanently to St-Paul-de-Vence in 1950.

He opened the museum here himself in 1973. He also created the mosaic of the prophet Elijah, cleverly reflected in the pool, and the beautiful blue stained-glass windows representing The Creation of the World in the concert hall. Other works were donated to the museum after Chagall’s death in 1985, making this the largest and most important collection of his work.