The Essence of Croatian Culture 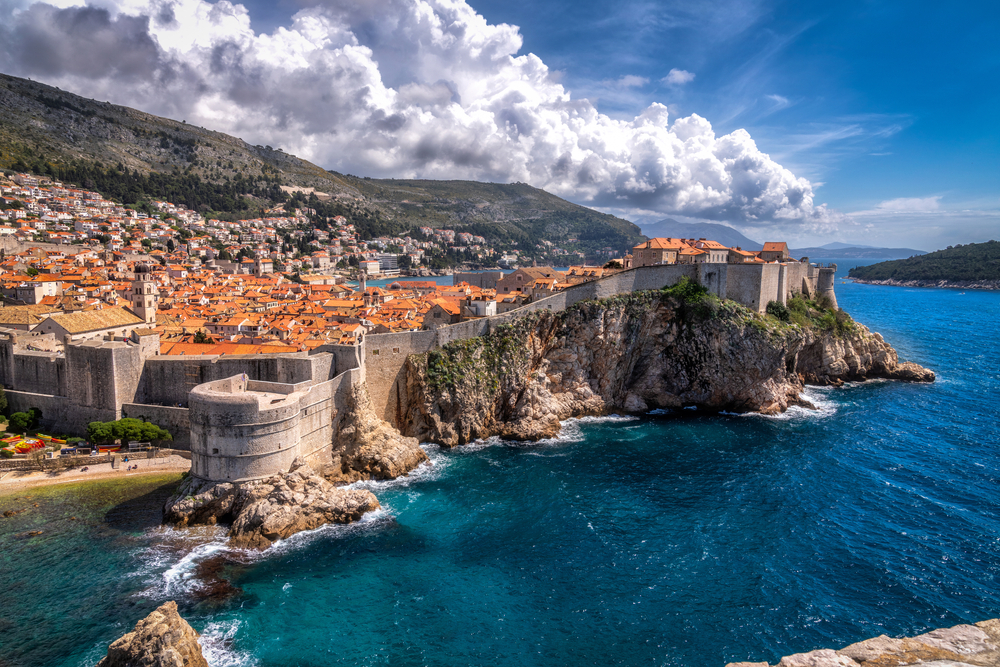 At Essential Sailing, we love the history, culture and cuisine of the places we visit almost as much as the sailing to get there. Our Captain’s Blog brings you a taste of what to expect from our boutique crewed sailing holidays around the French and Italian Riviera, Dalmatian Coast and Greek Islands. In this blog we find ourselves experiencing the charm of the ‘New’ Croatian culture.

From the eastern plains of Slavonia to the fashionable Adriatic coast, Croatia is a fascinating blend of Balkan, central European and Mediterranean cultures. This is a country which has taken on influences from Venice to Vienna and Belgrade to Istanbul and moulded them to create a distinct national character. The people of Croatia are patriotic but welcoming to strangers, proud of their history yet open to new ideas. Despite the traumas of their recent past, they have a relaxed Mediterranean attitude to life and like nothing better than to sit outside a café with friends.

Croatia has more than a thousand islands, a beautiful coastline, and the cleanest waters in the Mediterranean. It has mountains, lakes, waterfalls, rivers, buzzing cities and historic Venetian towns. In short, it has everything you could want on a holiday.

Before 1990, crowds flocked to the Adriatic beaches of what was then part of Yugoslavia. Then along came the wars that tore Yugoslavia apart, and Croatia disappeared off the tourist map. Most of the coastal resorts were unaffected by the fighting, but people saw a country at war and stayed away.
Ten years after the end of the war, Croatia began welcoming tourists back again. The country is safe to visit and there are few visible signs of damage, unless you venture inland to the border areas of Slavonia and Dalmatia. Forced to rebuild its tourist industry from scratch, Croatia has learned from the mistakes of the past. Gold courses, marinas and cycle routes are being developed, the new trends are towards rural tourism and family run hotels as Croatia rejects ‘hamburgerization’ and embraces a future that puts quality before quantity.

Croatia is fast becoming the hottest destination in the Med, with royalty and film stars regularly dropping by on their yachts. Journalists have christened it the New Italy and the New Greece. But Croatia does not need such comparisons for its charms to be appreciated. This is a young, confident country, taking its place in modern Europe. Go now to experience the New Croatia.